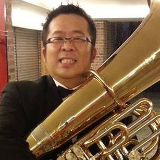 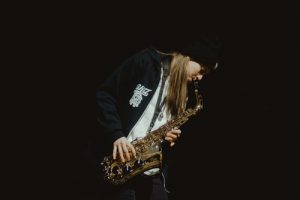 The saxophone is a type of single-reed woodwind instrument with a conical body, usually made of brass. 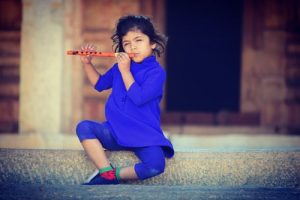 The flute is a family of musical instruments in the woodwind group. 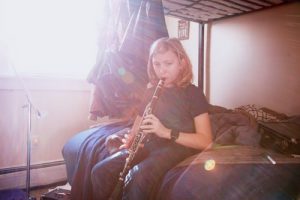 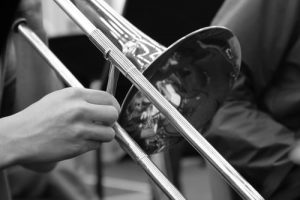 The trombone is a musical instrument in the brass family. 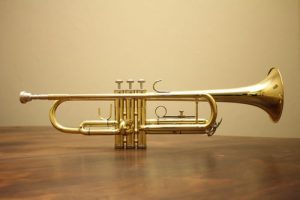 The trumpet is a brass instrument commonly used in classical and jazz ensembles. The trumpet group ranges from the piccolo trumpet with the highest register in the brass family, to the bass trumpet, which is pitched one octave below the standard B♭ or C Trumpet. 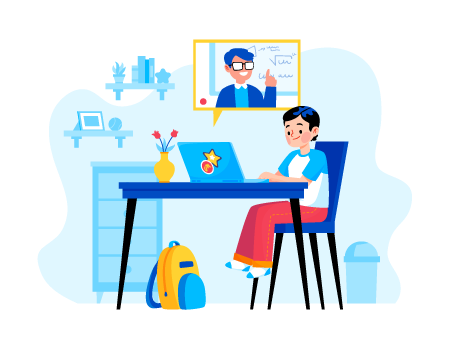